The girls came round last night for a hand of cards.

Mother was already settled in front of her recording of America’s Got Talent and the lights were low and the air crackling with anticipation.

“I think we’ll play at the garden table tonight,” I announced but both Connie and Lyre were hovering in front of the screen.

Mother leaned into Connie and said: “Talent? You want talent? You know my daughter worked for British Intelligence for many years. Recruited into MI6 from Cambridge. Travelled extensively as an intelligence officer.”

Connie looked a little alarmed. Could it be true?

“Of course, I’ve already said too much and will have to face the music,” said Mother mournfully, visibly anticipating the repercussions of her indiscretion.

My friend looked to me at once and read the exasperation on my face.

“She’s a dark horse, isn’t she, your daughter,” she said with a nudge into thin air.

“She’s insisting on building a hot tub on the patio. I’m not entirely agin it, but one must plan sufficient screening first.”

And that concluded my mother’s pronouncements for the day.

“I wasn’t and I’m not,” I told the girls as I led them into the garden.

“You would say that,” said Lyre. “You’re sworn to silence under the Official Secrets Act.”

“About that hot tub,” began Lyre a bit later, inspecting her hand and frowning.

“She’s a fantasist,” I told them. “I get all my best plots from her. Unmitigated bollocks.”

“I was just wondering.”

Lyre placed her cards on the garden table so that she could give me all her attention.

“I reckon she’s sweet on him.”

And at that point Peony came sauntering up the garden path in a dreamy kind of state. She’d been on her phone for the best part of half an hour and though we hadn’t been able to see her we’d heard her sweet chirrup coming from the shadows every now and again.

She came to a stop behind my chair so that I couldn’t see her but could smell the violent brew of perfumes evaporating off her. (She and her grandmother had been testing scents at the shopping centre this afternoon.)

“Aren’t boys funny,” she said and I felt her grip tighten on the back of my chair.

“Who were you on the phone to?” I enquired, relieved to be abandoning my hand for good.

Connie, who was sitting opposite me and could therefore judge Peony’s expression, helped me out (she’s got a sixth sense that woman and can read my mind. I can’t imagine it’s any use to her at all as a college librarian.)

“Oh never mind,” came back Connie. “I wonder where your Uncle Charlton is tonight.”

“Oh he’s at his monthly Orc Swarming,” she replied.

Peony moved from behind my chair and crouched down beside me. In the light of the single storm lamp which stood at the centre of the card-strewn table, I saw that she had a beatific look on her usually cheerful round face. I leant in and kissed her cushiony cheek.

She smiled as she patted me on my head and observed me pityingly.

Which is when my blood froze.

“And isn’t it amazing that a parent’s love is unconditional.”

“I’m learning that lesson every day.”

And she stood and turned on her heel, leaving a nauseous vapour of cheap perfumes behind her….and the limp ring of a final “Why?” from my constricting throat. 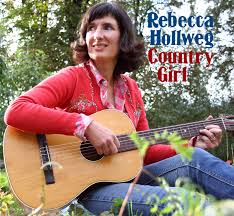 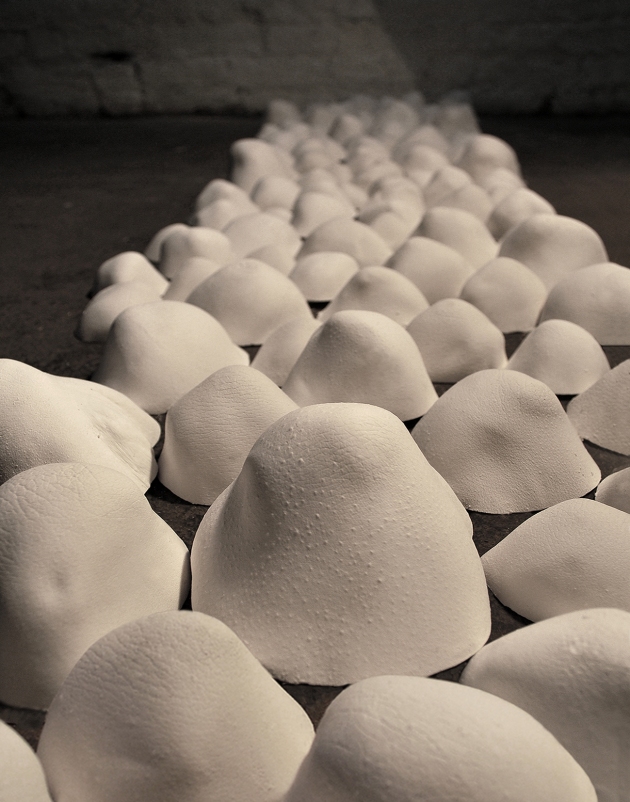 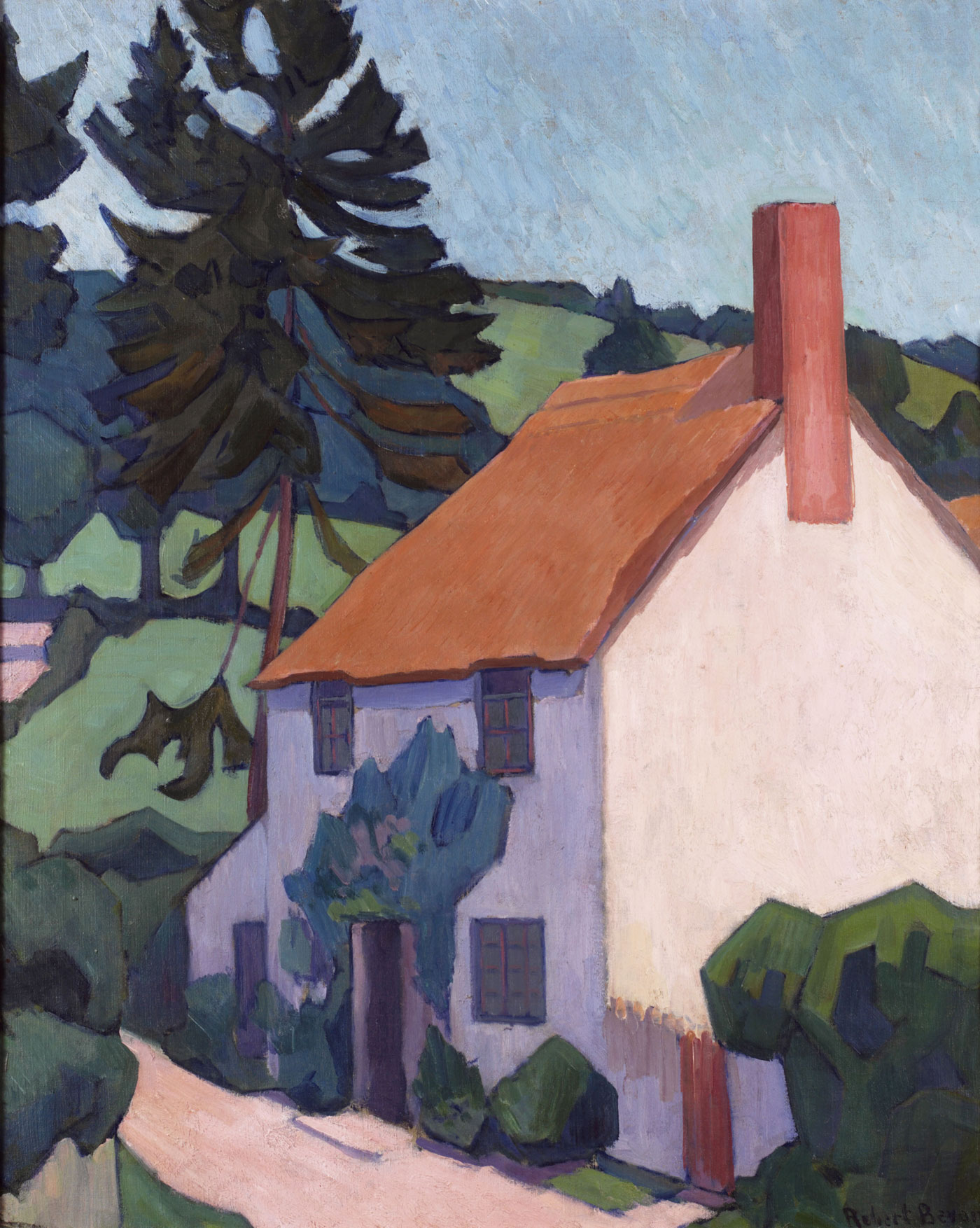 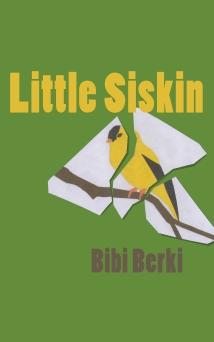 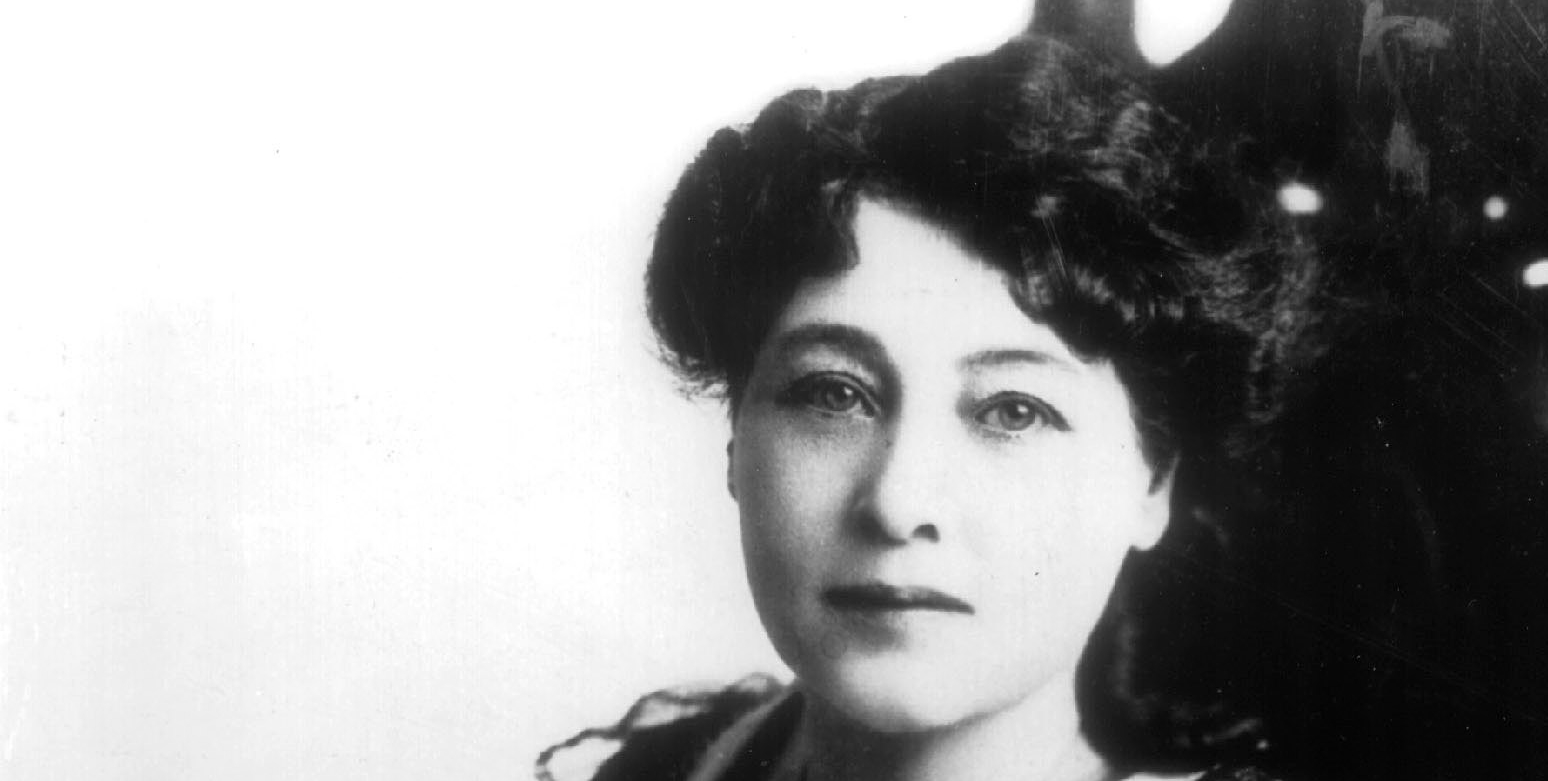